Over the years, Google has made numerous doodles in honor of a wide range of occasions. The search engine has surprised us on occasion with clever doodle games. Here is a collection of the best popular Google Doodle games.

Most of these games can be finished in under ten minutes, making them perfect for passing the time on the commute home or when you’re otherwise in need of a quick distraction. The items on this list are presented in no particular order.

Here are a few of Google’s best Doodle games from years past. Visit the Google Doodle archive or use the links below to access the games. You must first choose the game you want to play. 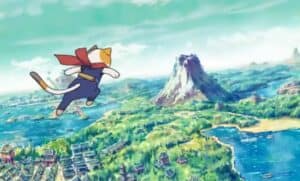 As far as doodle games go, Google’s Doodle Champion Island Games is one of the biggest. The game’s many minigames allow it to be finished in a sitting. It is an old-school role-playing game made in honor of the Tokyo Olympics.

In order to obtain all seven sacred scrolls, you must first defeat every sports champion on the map. Hidden challenges await you throughout Champion Island. You won’t find a better Google doodle game than this. 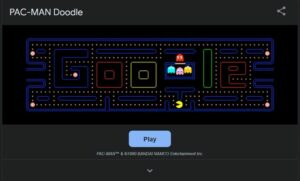 Simply typing “Pac-Man” into Google will bring up the classic video game for you to play. If you click on the link, you’ll be sent to a Google-style map where the PAC-MAN Doodle will be shown. You may play Pac-Man by using the keyboard’s directional keys. It is the most popular google doodle games.

Additionally, by selecting “Insert Coin” again, two players can join in the fun. Then Ms. Pac-Man will appear, and you’ll use the WASD keys to direct her. In addition to Minesweeper, Sanke, Solitaire, and other classic games, the bottom arrow key can be used to play these and other games of the same genre. 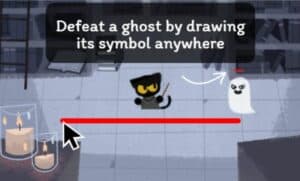 Want to have a taste of what it’s like to live in the magical world and have a duel with wizards? Playing this game could be the next best thing to actually being there. Defeat ghosts in this fast-paced game by drawing the right shapes in Magic Cat Academy.

Despite its apparent simplicity, the game may be quite challenging. Google has introduced it twice, making it a rarity among video games. Both incidents took place on October 31. 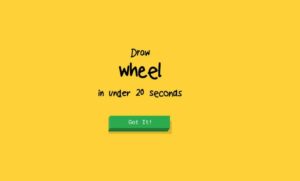 Although not technically a doodle game, ours is a lot of fun and should be on this list. The Google Quick, Draw! The experiment allows users to compete in a game of Pictionary against a neural network trained to mimic human creativity. You’ll be given a word to illustrate as an artificial intelligence tries to decipher its meaning. 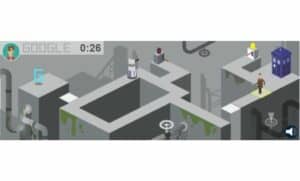 Here’s a great game for all you Doctor Who fans out there! To celebrate 50 years of Doctor Who, Google released a special doodle game. In the game, you can assume the role of whatever Doctor you like most. Users must strategy their movements to escape enemies and make use of the environment. 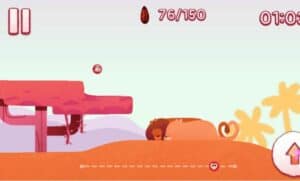 This Doodle game is very similar to the original Sonic game, so fans of both will appreciate it. To help save the pangolin and other endangered species, Google released a special doodle game for Valentine’s Day in 2017. You’ll play the part of a pangolin who needs to bring home a bouquet of flowers to his or her sweetheart.

Like Sonic’s rings, flowers serve as currency in this game. The game is short enough that you can finish it in a few minutes and then immediately start competing for a high score. Drive the pangolin around with the arrow keys and pick up as many flowers as you can. 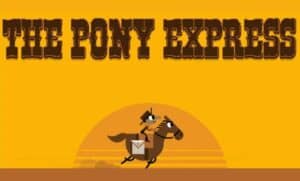 In honor of the 155th anniversary of the Pony Express, Google has developed this special Doodle. Avoiding cacti and other obstacles, deliver mail from California to Missouri in this game. In this rather simple game, your goal is to amass 100 different letters. 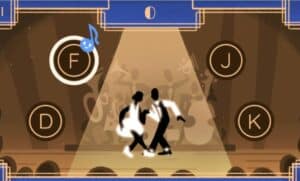 Savoy Ballroom, the rhyming doodle game, is a call to arms for the swing. The Savoy Ballroom, a legendary dance hall from the Swing Era, is featured in the game. Correctly timing one’s key presses is essential to winning this game. It’s imperative that you track the highlighted key and hit it precisely when it’s perched on top of the indicated musical note. 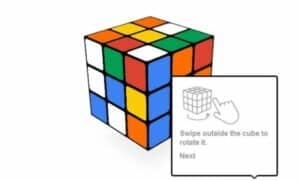 One time or another, each of us has tried to solve a Rubik’s cube. In 2014, to celebrate the 40th anniversary of the Rubik’s Cube, Google released a doddle game based on the puzzle. In spite of the fact that the original, interactive version of the game is no longer accessible, you can still enjoy it in Chrome Cube Lab. 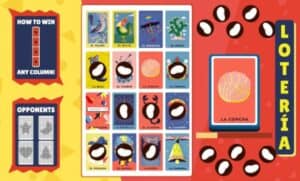 A traditional Mexican card game that’s a lot like Bingo is called Loteria. A card will be shown by the announcer, and the player will need to mark it. The player must meet certain requirements in order to progress through the game and ultimately win. For instance, you may collect all of the cards in a vertical or horizontal line. 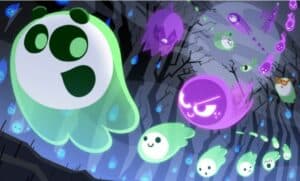 Doodle also has a multiplayer game called The Great Ghoul Duel that can have up to eight players at once. The 2018 edition of the game was launched in time for Halloween. You can play with two teams of up to eight players each. The goal is to retrieve as many souls as possible and bring them back to your base so that you can purchase powerful upgrades. 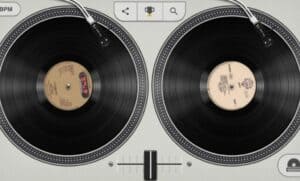 Think about what it would be like to be a DJ. You may play your favorite tunes and make your own mixtapes with this Doodle. The release of the game in 2017 marked the 44th year since the birth of hip hop. In this game, you can mix songs from various well-known albums to make your own original soundtrack. 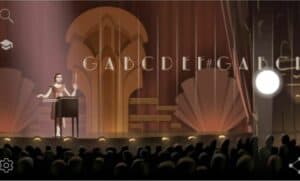 Rockmore is a 2016 video game produced in recognition of Clara Rockmore’s 105th birthday. She displayed impressive skill on the theremin, a gesture-controlled electronic instrument. This game teaches you how to play the theremin and other musical notes. 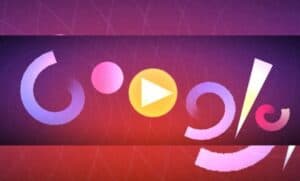 To celebrate Oskar Fischinger’s 117th birthday, a game with a musical theme was developed and named Fischinger. Users will be able to compose their own visual music. You can alter presets, tempos, tones, keys, etc., with the Doodle’s broad array of configurable parameters.

Over the years, Google has released a number of Doodle games based on classic athletics. Here are a few that particularly stand out.