To have listening alternatives, you don’t need to fill up your iPad with a lot of music. From streaming radio stations to establishing your own radio station, the App Store has it all. The best part is that many of these apps are completely free to download and use. Most require a subscription to remove advertisements, although many are still functioning if you never pay a dollar.

You may build a personalised radio station on Pandora Radio by selecting an artist or song. Pandora Radio searches its massive library for comparable music. The best aspect is that this database is based on actual music, rather than what other songs and fans of that artist prefer. Add new artists or songs to your station to give it more variety.

Pandora is funded by advertisements. Subscribing to Pandora Plus or Pandora Premium, which both offer higher quality audio and offline listening, will earn you an ad-free version. 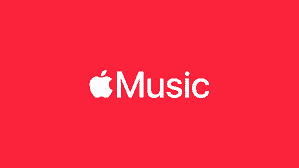 Unless you deleted it, you don’t need to download an app from the App Store to use the Apple Music app to stream music on your iPad. It is pre-installed on the iPad.

Apple’s first foray into streaming (iTunes Radio) was wobbly, but after purchasing Beats (now Apple Music 1), Apple stepped up its game and developed Apple Music on the foundation of Beats Radio. 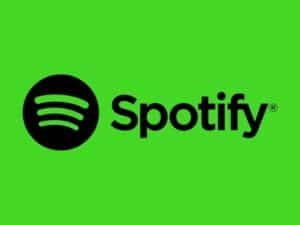 Spotify is similar to Pandora Radio but has more features. You can design your own radio station based on an artist or song, as well as search for specific music to stream and create playlists. Spotify has a variety of genre-based radio stations built in, and you can share these playlists with your friends by connecting to Facebook.

Despite Spotify’s pitch for a costly membership to continue listening after a free trial, Spotify Free is still available, with access to over 70 million songs. Spotify Premium’s interface isn’t as polished as it could be. Some of the recommendations are inconsistent, but given that you may listen to personalised radio stations as well as playlists containing specific music, you could discover that the membership is a terrific way to save money on music purchases. 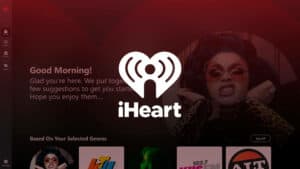 iHeartRadio, as the name implies, is mostly concerned with radio. Real radio—over 1,500 live radio stations in rock, country, pop, hip-hop, talk radio, news radio, and sports radio. It’s got everything. In places across the country, you can listen to radio stations near you or your favourite genre.

Like Pandora and Spotify, you may create a personalised station based on an artist or song, but iHeartRadio has access to genuine radio stations and does not require a subscription. 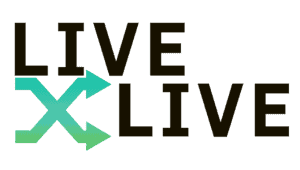 LiveXLive acquired free radio station Slacker Radio in order to launch its premium platform. It’s similar to Pandora in that it offers hundreds of carefully curated bespoke radio stations. You’ll find a little bit of everything here, and each station features dozens of performers.

LiveXLive provides live radio stations as well as live events and original programming in addition to music. Custom stations and playlists can also be used to customise your listening experience, but the handcrafted stations are the true draw with this app. 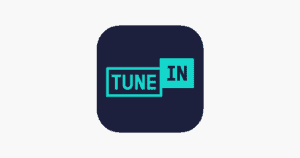 TuneIn Radio is without a doubt one of the greatest apps for streaming radio stations around the country. It’s ideal for individuals who don’t need to personalise a radio station or who want a companion to Pandora.

TuneIn Radio offers a straightforward interface that is simple to use. The ability to see what is playing on the radio station—the song title and artist are presented underneath the radio station—is a wonderful feature, and TuneIn Radio includes over 100,000 stations, so you’ll have lots of options. 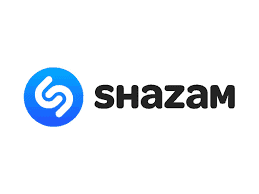 Shazam is a music discovery app that does not provide music streaming. Instead, this app listens to and recognises music around you, so whether you hear a cool song playing on your iPad or while enjoying your morning coffee at the neighbourhood cafe, you may learn the name and artist. It also offers an always-listening mode that checks for nearby music all the time. You may also instantly add Shazam-discovered music to your Apple Music and Spotify playlists. SoundCloud is gradually taking over as the playground for lesser-known musicians. It’s a fantastic method to get your music heard.SoundCloud provides music experience unlike Pandora Radio, Apple Music, or Spotify for individuals who enjoy discovering hidden treasures. It is not, however, only about uncovering new talent.
The service is used by several well-known artists. SoundCloud has also become a popular online music sharing platform. 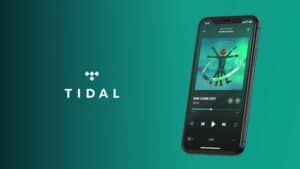 Tidal’s main selling point is its high-fidelity sound quality. Tidal bills itself as a “lossless audio experience,” streaming CD-quality music without compromise. This hi-fi stream, however, is more expensive than most other subscription services. Tidal also provides a free subscription, however this one foregoes the essential feature that distinguishes Tidal. Still, if you want the finest music experience possible, the extra money may be worth it.

See also  How to Do an Advanced Search on Facebook 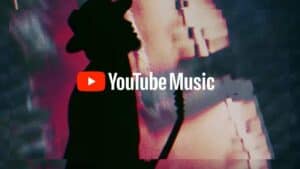 With its YouTube Music app, video giant YouTube has expanded into exclusively offering tracks. YouTube Music, like the main site and associated app, makes recommendations based on what you’ve watched and allows you to create playlists depending on your interests.

YouTube Music includes free and premium levels, and the differences may be enough to sway you away from the site. Unless you pay a monthly charge, you must have the app open and active in order to utilise it. You can’t, for example, play tunes in the background or while your iPad is locked. YouTube Music may not be your first pick because most other providers support this functionality, even at the free level.