There is no doubt that the Nintendo Switch is among this generation’s top portable gaming systems. Despite its portability, it rivals consoles like the Playstation and Xbox in terms of both popularity and sales. However, getting your hands on a Switch system might be difficult in some parts of the world due to tariffs, import fees, and limited availability. Emulators for the Nintendo Switch are the best option in these circumstances. With the help of the nintendo switch emulator, pc and Android users can enjoy Nintendo Switch titles. Rather than relying on the joy-con and coping with the inevitable drift, it seems easier to use a keyboard and mouse. There are many to choose from on the internet; how do you find the best one? Don’t fret; we’ve got you covered. Here are a few of the best Nintendo Switch emulator pc at the moment. 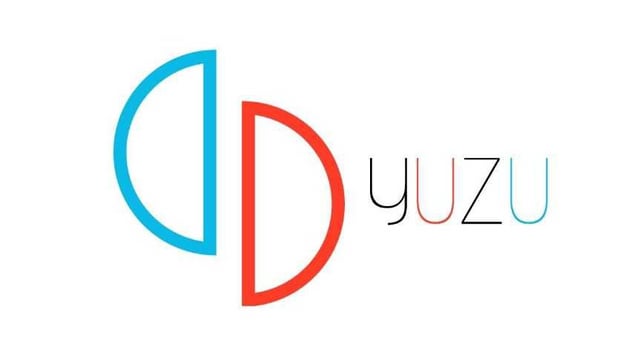 Yuzu is by far the most widely used Nintendo switch emulator pc. It can run practically every Switch game at a smooth 60 frames per second. Yuzu was made by the same people who gave us the highly regarded Nintendo 3DS emulator, Citra.

Even a list of games that should work is provided so you can see how well your selections run. While it may seem complicated at first, you’ll quickly get the hang of it after watching a few guides like the one provided above.

The Yuzu emulation platform, which works on Windows and Linux, is nearly bug-free. Because of how well-liked it is, some of the other emulators here are based on it. It is possible to play games with a resolution of up to 4K using the Yuzu emulator and a powerful personal computer.

The emulator supports both AMD and Nvidia graphics cards. The fact that it’s compatible with major Nintendo AAA titles is, of course, crucial. Games of the highest quality, such as Super Mario Odyssey and The Legend of Zelda: Breath of the Wild, are fully playable.

Ryujinx is a well-liked Nintendo switch emulator pc that is also known for its simplicity. It works with Mac OS X and Linux in addition to Windows. If you’re new to using emulators, Ryujinx is one of the best options for the Nintendo Switch. You can play major Nintendo Switch games at a full frame rate if you have the right hardware.

If you’re just getting started with emulation and don’t care about having the most cutting-edge setup possible, this Nintendo switch emulator pc is probably your best bet. There are nearly a thousand games to choose from, but only a handful work.

They have a compatibility checker on their website if you’re worried about playing these games on an incompatible system. For Mac users, this is currently their best and only option. The creator, Gdkchan, has promised macOS compatibility as well. This is the only available emulator for Apple devices. This emulator lets users play games like Super Mario Odyssey, Animal Crossing: New Horizons, Mario Kart 8, and Astral Chan. 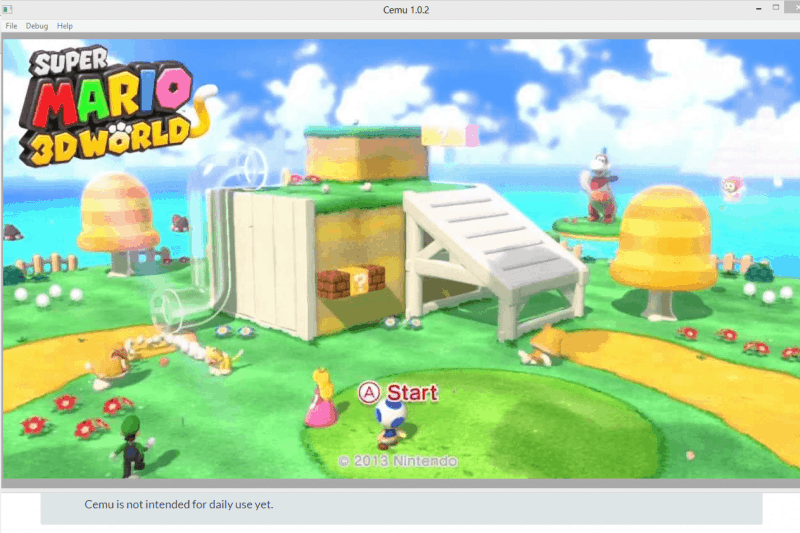 The option to tweak these games’ launch settings in-game can greatly enhance the fun factor. You may enjoy most games at 1080p/60 frames per second. It has a wide range of sophisticated features, such as graphical expansion packs that let you play around with settings like modifications, rendering quality, resolution, anti-aliasing, shading, and more.

Cemu’s focus on the Wii U means it can’t handle many Switch games. It’s capable of playing AAA titles like Super Smash Bros., Bayonetta 2, and Breath of the Wild: Legend of Zelda.

Emulators exist for premium Android devices that can run Nintendo Switch games. They are pointless because of their low efficiency and high setup costs. We regret to inform you that, like most mobile APKs, they are highly questionable. To that aim, the open-source Skyline emulator is hard at work creating a Nintendo Switch simulation. It was designed specifically for Android and was built from the ground up. Since this emulator program is still in its early stages of development at the time of this writing, there isn’t much to report on it. However, be on the lookout for it in the not-too-distant future.

It’s available for quick download from GitHub, where you may give it a try. Even so, you could only experience occasional game crashes. In addition to Sonic Mania and Crash Bandicoot 4, the emulator can run Celeste and Hollow Knight.

About a year ago, an emulator that purported to be able to run Nintendo Switch games emerged. Famous video games include Pokémon Sword and Pokémon Shield, Super Mario Odyssey, The Legend of Zelda: Link’s Awakening, and Pokémon Let’s Go.

It is assumed that a smartphone emulator will not properly support such games. Only a small fraction of the 81 games it can run are currently playable. The emulator requires users to pay for access to the app is a major warning indicator.

Since it takes substantial portions of its code from the Yuzu emulator, it may violate the MIT open-software license. If you need more information, please watch the video up top. In addition, you can only play video games on this software with Nintendo-style controllers.

Google Play Protect prevents the app from being installed because it could collect data you could use to identify yourself. As a whole, we do not recommend this emulator.

How To Emulate Nintendo Switch Games on PC and Android?

Games for the Nintendo Switch can be challenging to emulate on PC and Android. It’s not easy for newcomers, although certain emulators provide a low barrier of entry. Check out our page for more details on porting Nintendo Switch games to your computer or mobile device. It’s also possible to look for guides on completing the process on YouTube if you get stuck.

When it comes to virtual consoles for the Nintendo Switch, Yuzu is the best option. We tested several other emulators and found that Yuzu offered the best combination of compatibility with existing software and stability. However, because of its incredibly limited hardware, Android makes emulation more of a challenge. Even the most cutting-edge mobile device will have frame rate (FPS) and bug problems.

We trust you found the best Nintendo Switch emulator so you can enjoy the newest games.

Is it forbidden to use a switch emulator?

While the legitimacy of most emulators is still in the air, the act of emulation itself is not illegal. You can use whatever emulator you like; this includes Yuzu, Ryujinx, Cemu, and others. Emulators are safe to download legally. However, it is against the law to use ROMs for playing video games.

Is there a highly regarded emulator for the Switch system?

The best Nintendo Switch emulators are Yuzu, Ryujinx, and Cemu. For those looking to emulate Android, Egg NS is another choice.

Do you think the Yuzu is better than the Switch?

Depending on your system specifications, the Yuzu emulator may perform better than the Nintendo Switch. You can also adjust the game’s visual settings and apply customizations.