One of the most widely used operating systems worldwide is still Microsoft Windows. However, Windows does have some restrictions when it comes to mobile devices. However, by installing Android emulators for PC, you may simply get around these restrictions.

How do Android emulators work?

Why is a Windows 10 Android emulator necessary?

There are several reasons why you might wish to run Android apps on your PC. One is that there are much more apps available for Android than there are for Windows. Even if you don’t use a Windows laptop or PC, you might want to put your spare time to use by creating some apps. You might need to test your apps across many platforms if you’re a developer. We’ll demonstrate how to launch Android apps on Windows regardless of the motivation.

For Windows 10, the top 10 Android emulators 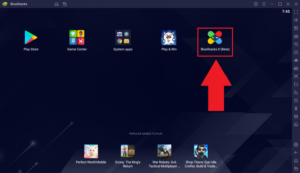 If you’re looking for a quick way to install an Android app on your PC, you can’t go wrong with this emulator. BlueStacks is free, but a premium membership will spare you the advertising and provide you access to extra services like premium support and app suggestions. It is renowned for gaming and quite easy to set up. The Android emulator GameLoop was formerly known as Tencent Gaming Buddy. Installing a different package from within the setup will grant access to the Google Play Store. You can play your favourite Android games, like Call of Duty: Mobile and PUBG Mobile, on a larger screen thanks to an emulator designed just for gamers. 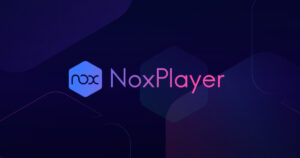 Nox Player is another popular Android emulator used by gamers all around the world. You may experience stock Android using NoxPlayer, which caters to gamers. Similar to BlueStacks, this Android emulator enables you to use several tabs and accounts to play a variety of games or use many accounts at once. 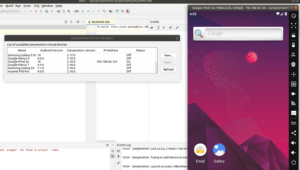 Genymotion is a PC Android emulator that is specifically designed for developers; it is not a general-purpose emulator. One can test their Android app on numerous virtual devices running various Android versions using this Android simulator. It will enable almost any software and programmes to run on a Windows PC. 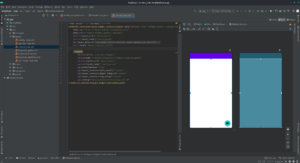 An IDE (Integrated Development Environment) created expressly for developers is Google’s Android Studio. It has a number of plugins and tools to help app developers create and test their creations. The Android Studio emulator is not intended for widespread use or competitive gaming. It is without a doubt the most capable and feature-rich emulator for programmers. 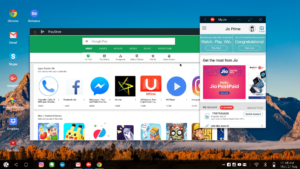 PrimeOS is a little bit unique among Android emulators. In actuality, it is not an emulator. This is set up on your computer as a partition and launches native Android. It’s an Android emulator designed with gamers in mind, but you may also use it for productivity tasks if you so choose. By employing keyboard mapping, you may easily play your games on PrimeOS. 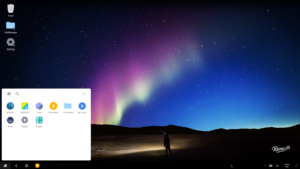 Other Android emulators are not like Remix OS. You can boot into the entire Android operating system using this device. However, as it cannot be installed in the same manner as the other emulators, you must install the emulator separately. There are a few game-specific features in it as well as a toolbar that may be customised. Because it resembles the design of your favourite consoles, LDPlayer is a lightweight Android emulator that makes gaming enjoyable and simple regardless of the large device you use. Numerous more games, like Epic Seven and Clash of Clans, are supported. In addition, LDPlayer offers a full TikTok, Instagram, etc. emulator. Although it is installed as a Google Chrome extension and runs Android games and apps, compatibility is limited.
ARChon is a Chrome extension rather than a desktop application. Any Android app can be run as a ChromeOS app using this condensed emulator. For a PC with 2GB of RAM, this is the best Android emulator. 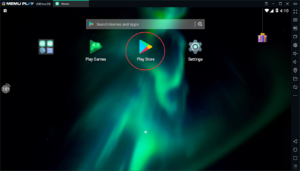 Another excellent Android emulator that seems to be well-liked by gamers is MEmu. MeMu enables you to make a GPS simulation, learn to edit, and access free YouTube and TV channels. The emulator’s compatibility with AMD and Intel CPUs is one of its standout features. It is comparable to Bluestacks and has a productivity tool component.

The top ten Android emulators for Windows 10 in 2022 are listed as follows. Whether you’re a developer looking to test apps or just a regular user hoping to play some Android games on your PC, you’ll certainly find the best emulator for your needs. Which emulator will you use first? Tell us in the comments section below.